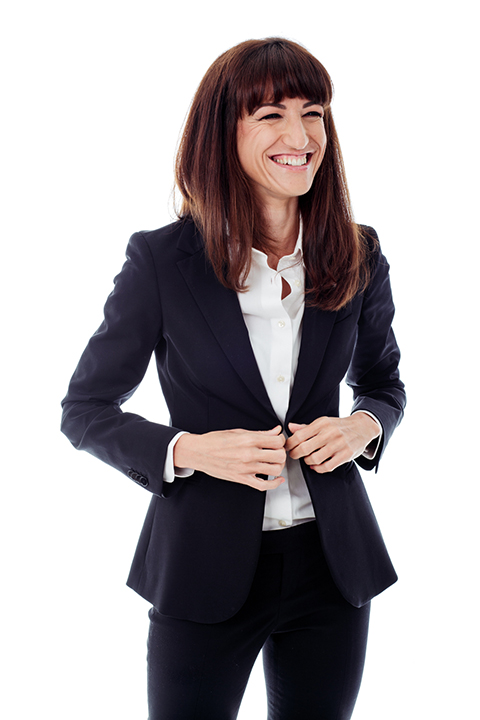 In 2007, I gained an honours degree in Translation at the Advanced School for Interpreters and Translators of the University of Trieste and started my freelance translation business, working in English, French, Portuguese and Spanish. In 2013, I completed a three-month internship as a translator in the European Parliament’s Italian translation unit in Luxembourg.

Thanks to an international network of collaborators, I manage multilingual key projects including brochures, advertising campaigns, catalogues, corporate presentations, websites, and product sheets.

I specialise in Marketing texts,

in particular those from the following fields:

I have a proven track record in the field of intellectual property, patents, trademarks, contracts, and unfair competition.

I deal not only in translation, but also in the revision and proofreading of texts for Italian and foreign language service providers.

On behalf of the Interethnos Onlus Association of Cultural Mediators of Trieste, I am a linguistic and cultural mediator for Portuguese in local schools, the Trieste Agency for Health Services (Azienda per i servizi sanitari triestina) and the Burlo Garofolo Women’s and Children’s Hospital. 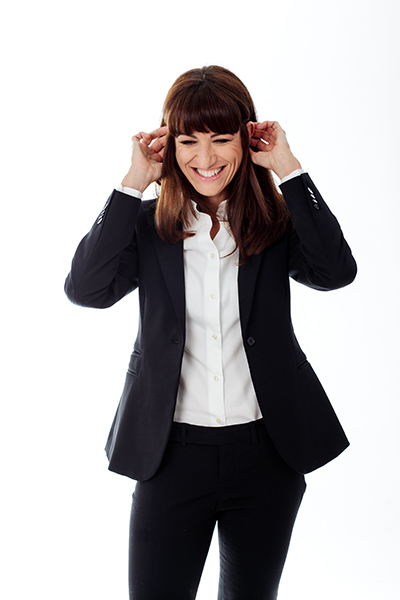