“The key to my business is a lifelong passion for the written word, whatever the language. „

In high school, I studied English, French, Latin and ancient Greek. Languages have been the key to my training. I have often spent periods of study abroad in countries like Switzerland, France, England, Portugal, and Ireland.

A major personal milestone was when I graduated in French, Portuguese and Spanish from the Advanced School for Interpreters and Translators in Trieste, with a thesis on French loan words in the Hungarian language.

In June 2016, I obtained the Cambridge University Certificate of Proficiency in English (CPE), a key which has opened new doors in my career.

I then began studying German, but do not intend to stop here. I am convinced that the study of foreign languages is the key to understanding the world. 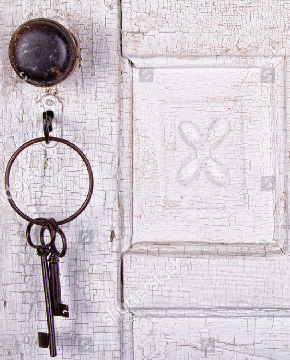 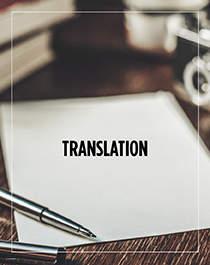 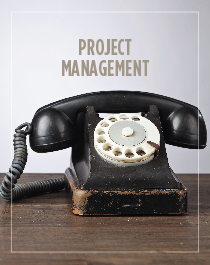 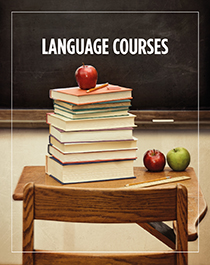 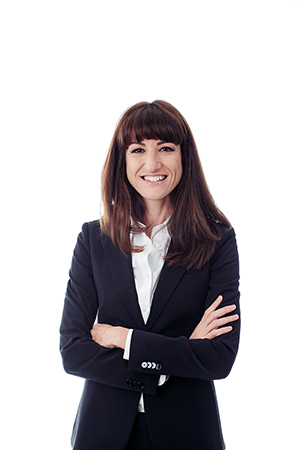